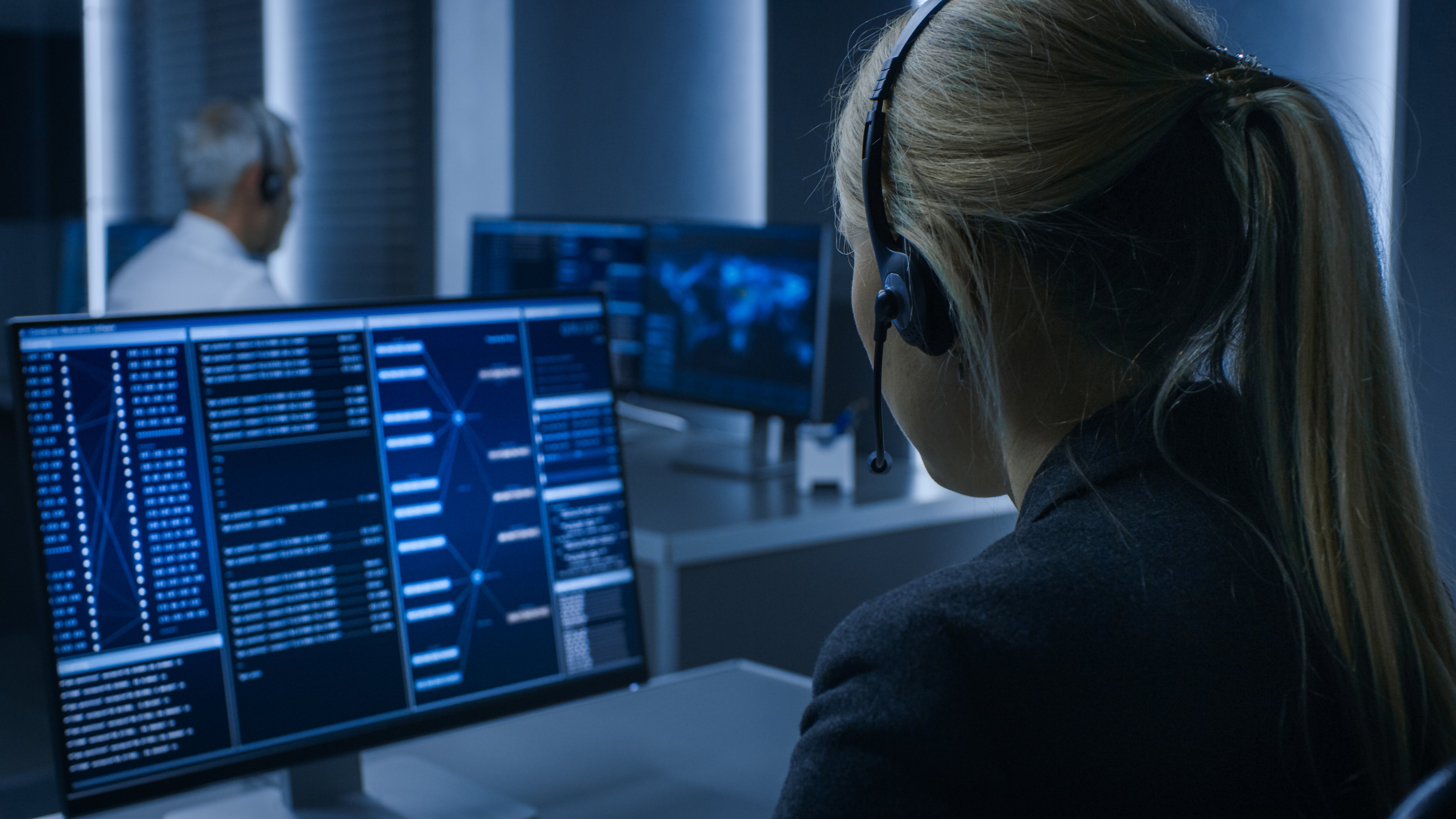 External VPN with RDP Access - Should you do it? 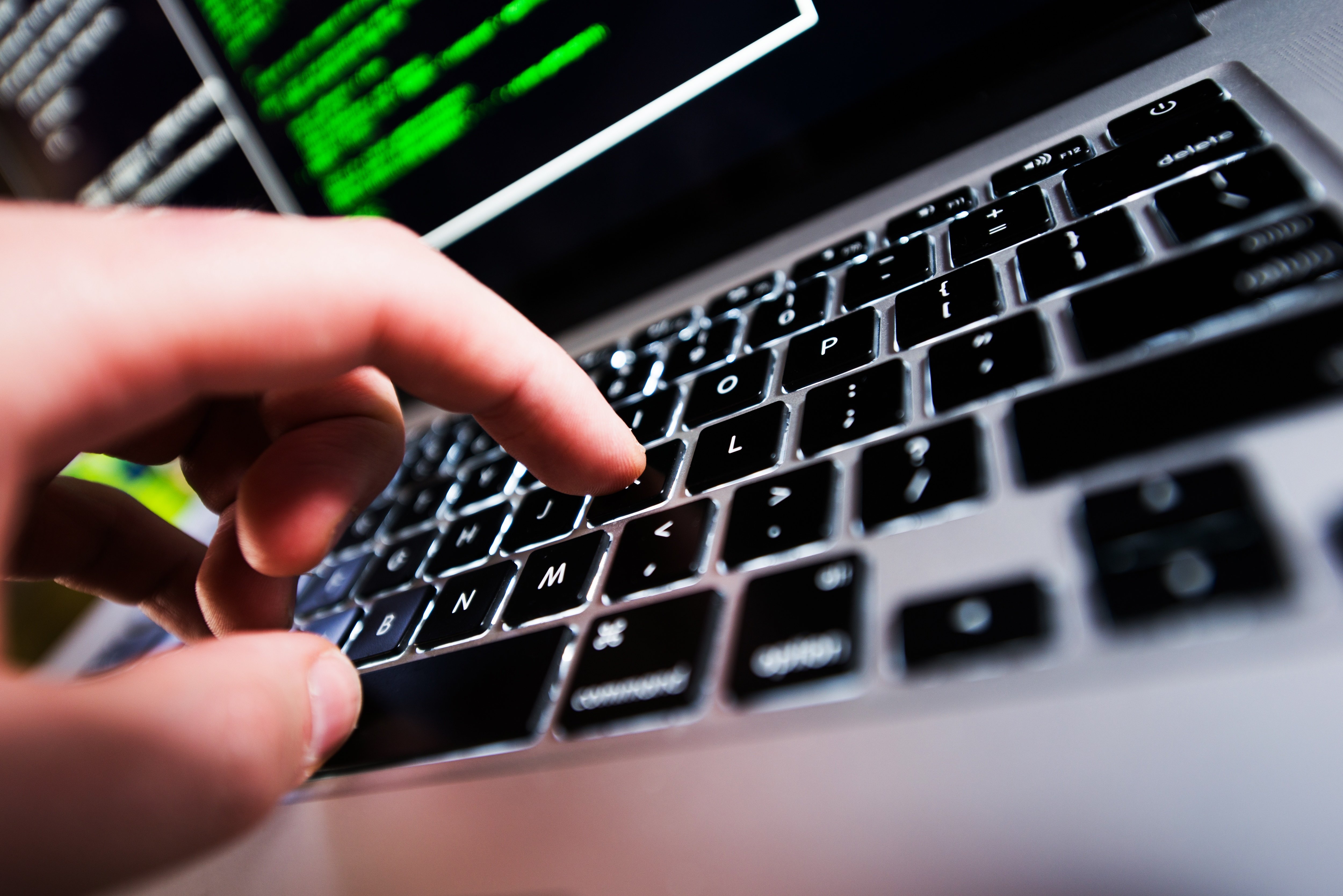 You’re sitting on your couch at home, it’s 8:00 on a Saturday night and one of your interns emails you about a new security vulnerability he just heard about on the latest and greatest podcast. You know that this new vulnerability is going to be the first thing to come up during the morning water cooler talk Monday morning. It’s time for you, the great server admin, to take flight and protect your kin! 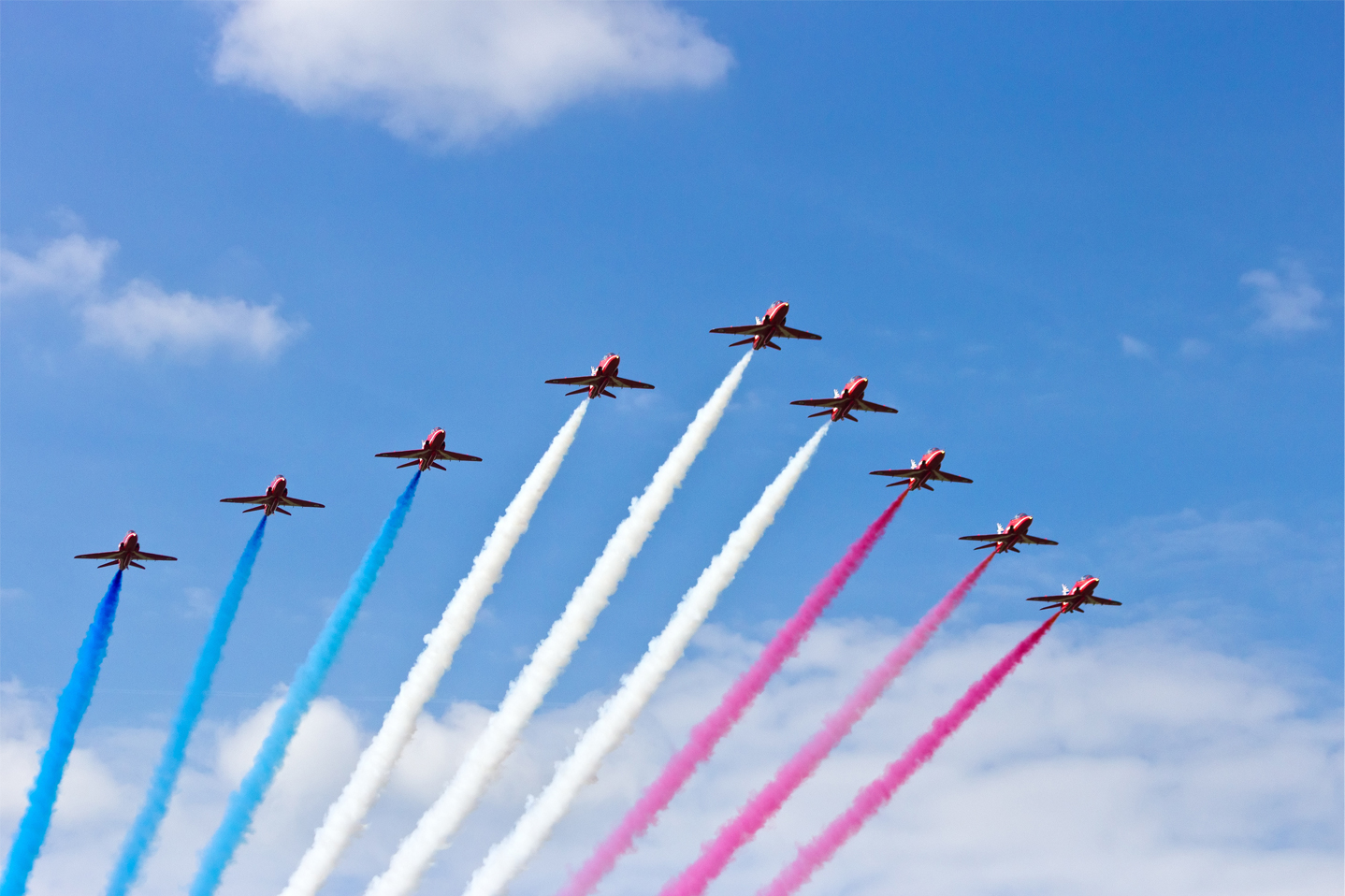 If you’re in the Department of Defense supply chain, you’ve become familiar with DFARS and the corresponding NIST SP 800-171 r1 over the last few years. It is a list of 110 controls that you need to be compliant with in order to continue supplying certain contracts. 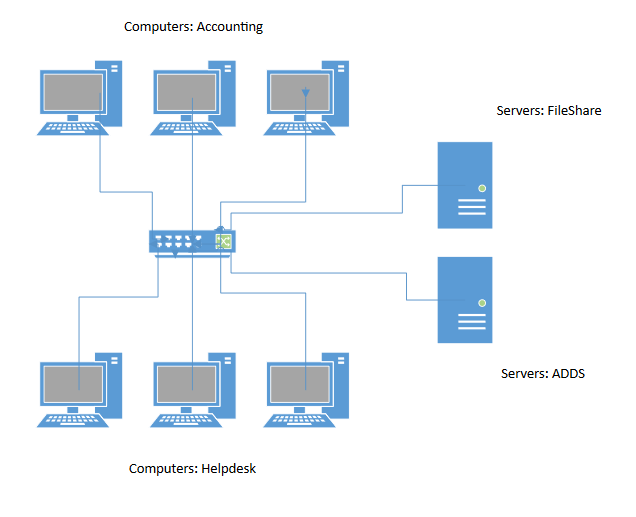 Cybersecurity: Real vs. Checking the Box

The reason we wear our seat belts is not to avoid getting a ticket from the police, but rather to avoid a potential injury in a car accident. This analogy is an easy way to describe the difference between box-checking security and real security, and it's instantly understood regardless of technical knowledge. This message resonates with executives, because they typically prefer to “get to the point” and correctly protecting their data is “the point” of cybersecurity.

Leave no stone unturned. Protecting your company’s most valuable assets.